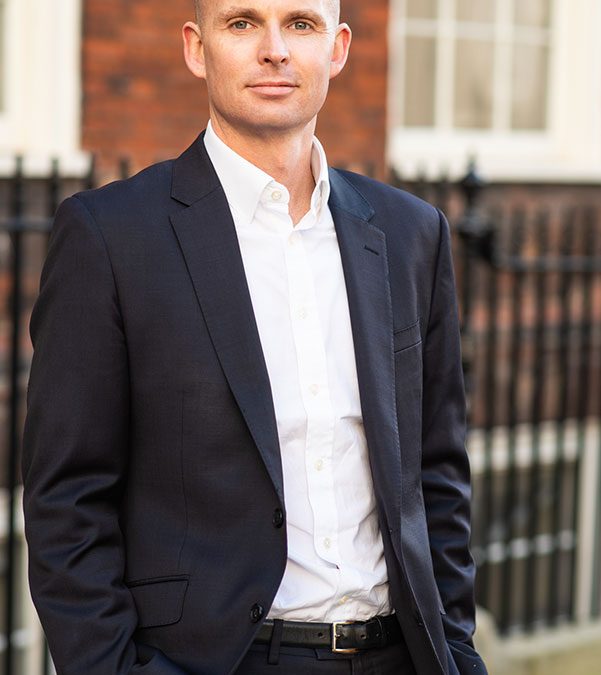 Brian came to the UK from his homeland of Ireland in 2001 to study law at the University of Durham. He graduated in 2004 and after a brief period in private practice, entered recruitment in 2007.

Since then Brian has focused on the placement of lawyers of all levels into Private practice roles across the full spectrum of firms in the London and Middle East markets. Brian was based in Dubai with a previous agency during 2009 and 2010 and has retained strong links to the region, so is also well placed to advise in relation to this market. In 2017, Brian joined Tom Caplan in establishing Hatton Search having previously worked with Tom at a large International agency.